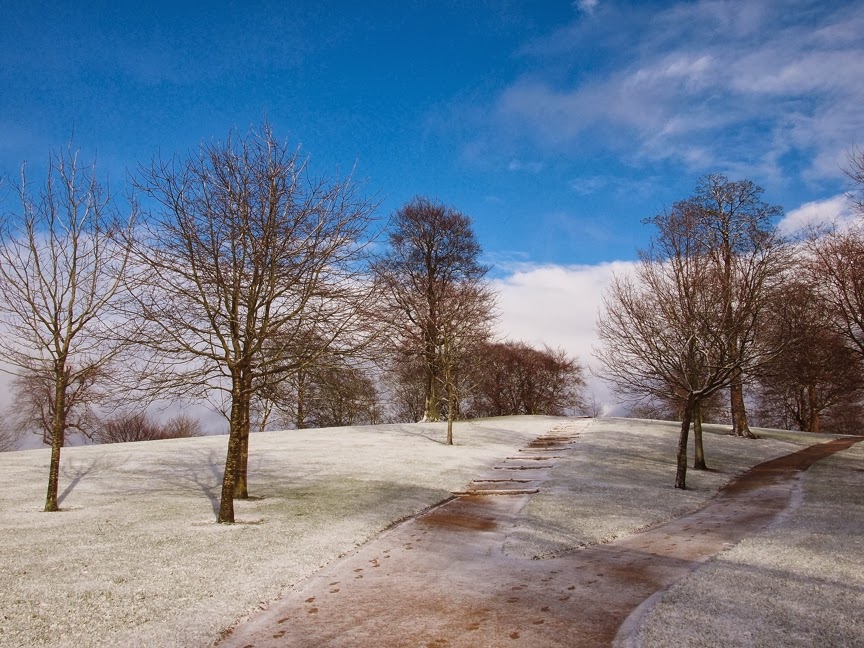 There's a saying is Irish 'An rud is annamh is iontach' which mean's what's rare is wonderful.
That is certainly the case with snow.
We don't get much snow. Some winters can pass with scarcely a snow shower and we're still talking about the winter of 2010 when it snowed for most of December and the country almost ground to a halt - and I'm not just speaking figuratively as local authorities ran out of salt to grit the roads.
Anyway, the long and short of it is, snow is regarded as pretty special. Certainly by children and by adults like myself who see photo opportunities in every snowfall.
I couldn't believe my luck when it started to snow this afternoon as I had finished work early. That meant I had time to visit the pretty Ice House Hill Park to get some photos before picking my son up from collage. 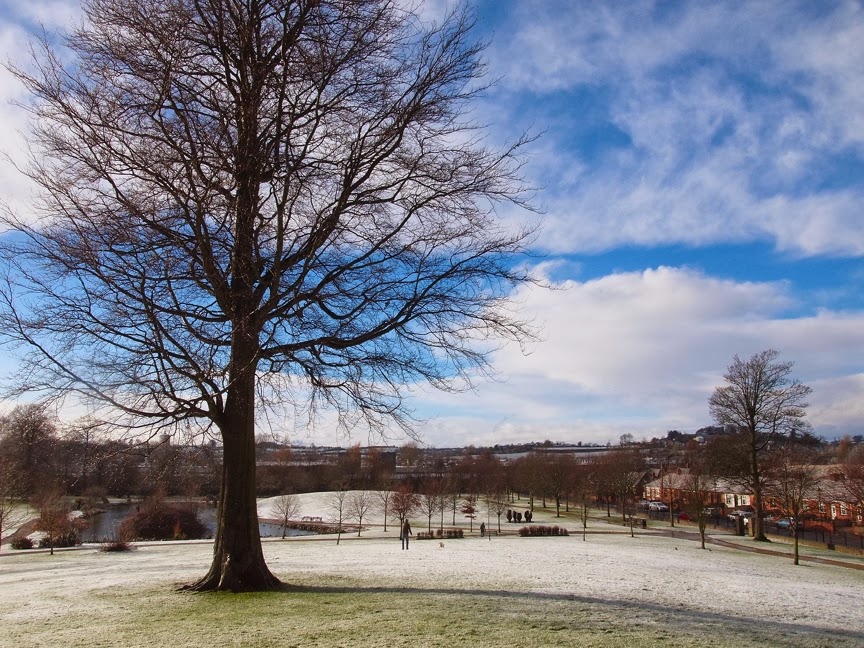 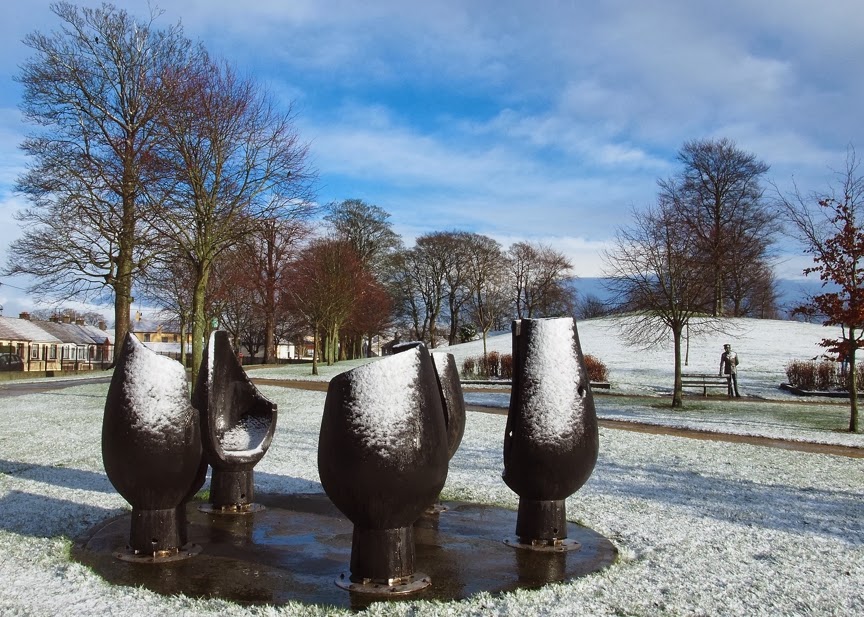 Naturally enough, I wasn't the only one taking photographs. 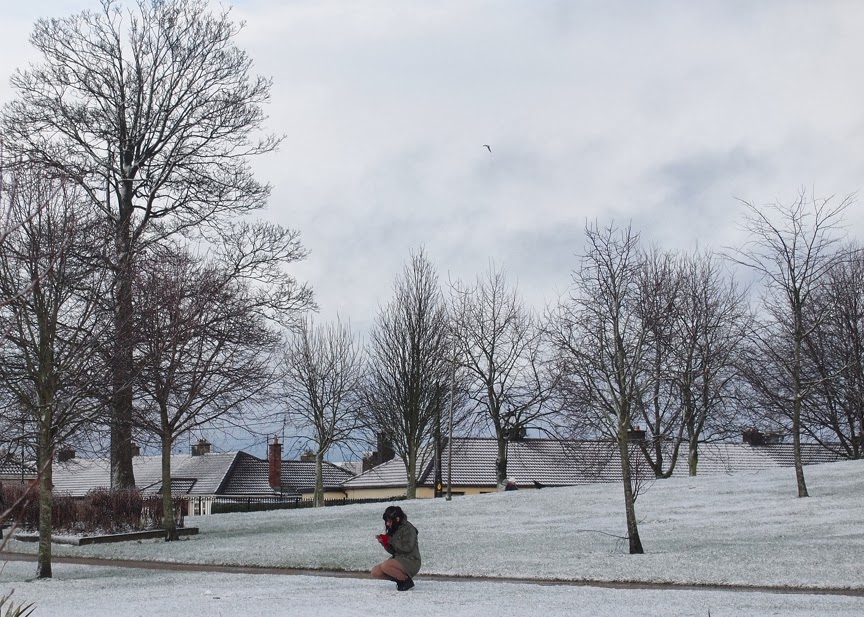 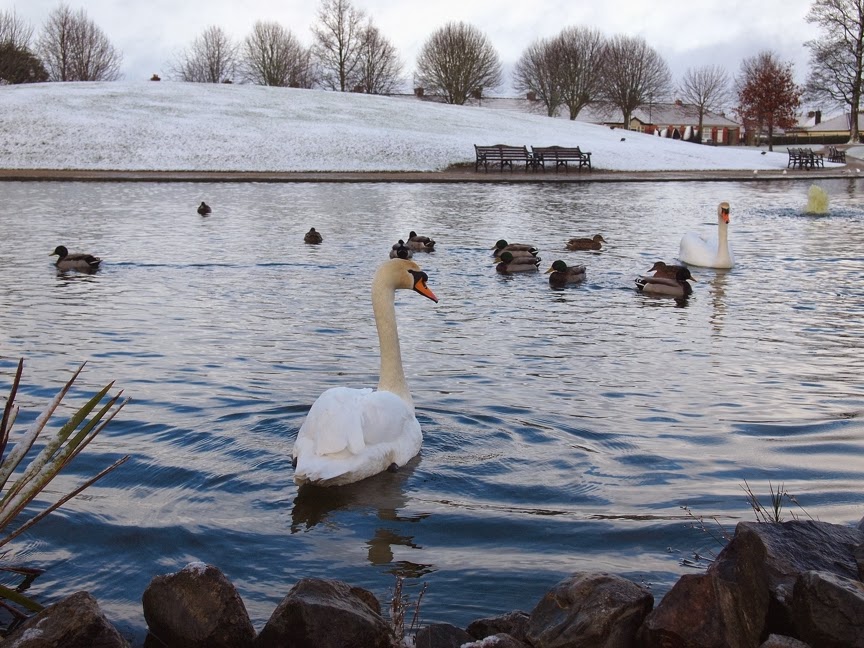 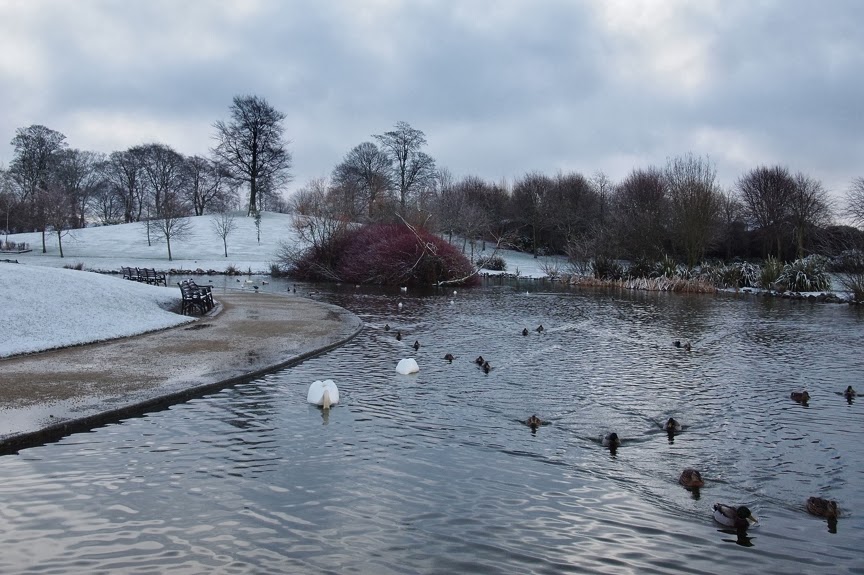 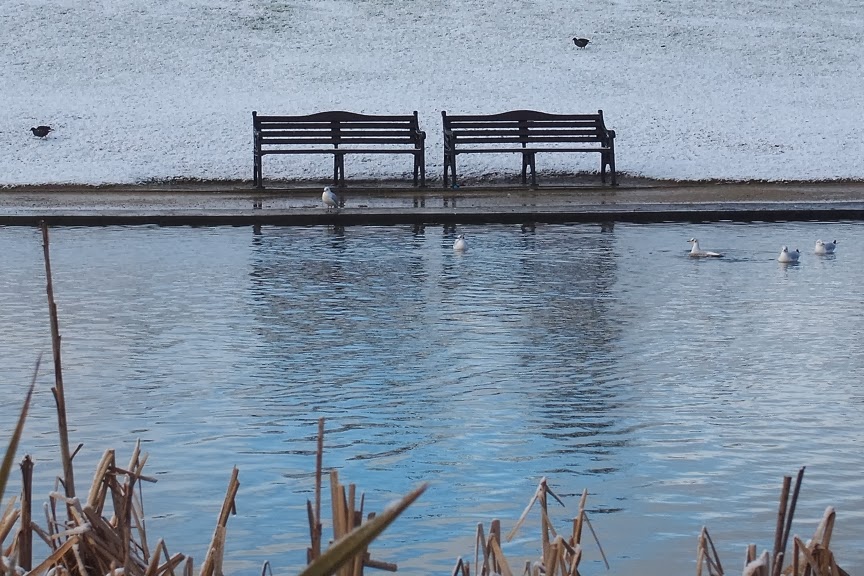 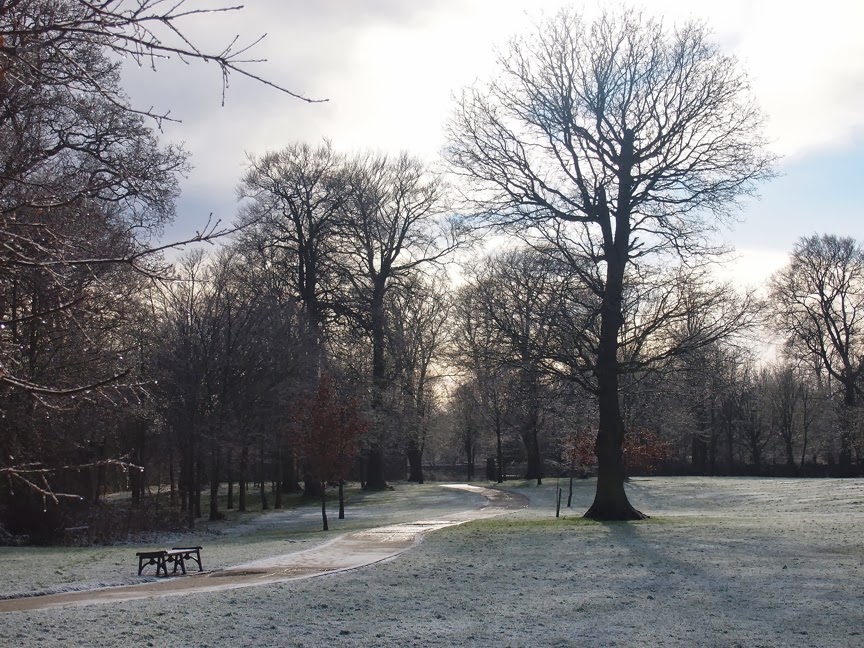