Once it proudly claimed to be Ireland's smallest village, featured on many postcards. I pass it every day on my way to work but never take it for granted.
A cluster of quaint cottages including a shop and a post office, Ballymascanlon village was originally built for the workers of the nearby estate which at one time was the home of the Foster and  Plunkett families, and is now a four-star hotel owned by the Quinn family.
Among those who resided in the Big House were Miss Katherine Plunkett who was the oldest  recognised person in the world when she died on October 14th 1931, aged 102, and Count Plunkett, the first Speaker of  Dail Eireann, the Irish parliament, and father of the Irish patriot Joseph Mary Plunkett.
I wonder what stories those yellow-washed cottage walls could tell, of lives lived in very different times, when the only sounds to be heard were birdsong and  passing hooves.
I remember families living there. Olive and Bob Covey who ran a small shop from the front room in their home - the central cottage with the peaked roof. As children, we used to go there to buy ice-cream and bottles of lemonade. And for one enterprising escapade we collected old glass bottles which had been discarded by the nearby hotel and brought them to the unfortunate shop-keeper to claim back the deposit for returning the bottles!
Over the years the families moved out of the tiny cottages  and the village became vacant. At one stage it looked as though it would fall into decay but fortunately some much needed repairs were carried out last  year and it is once again an attractive landmark on the road from Dundalk to Carlingford. 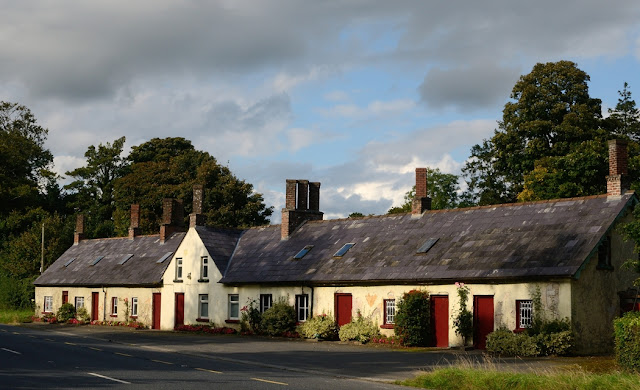 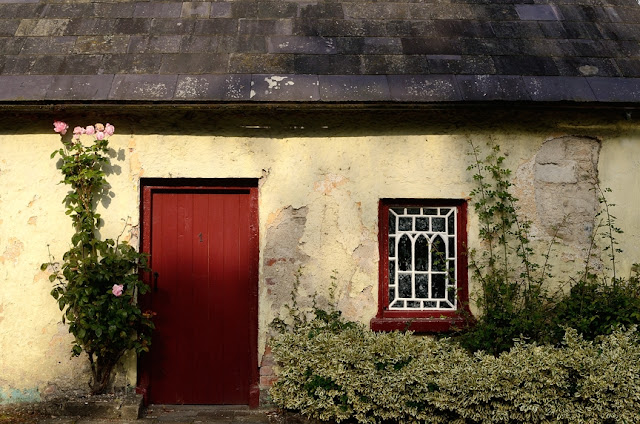 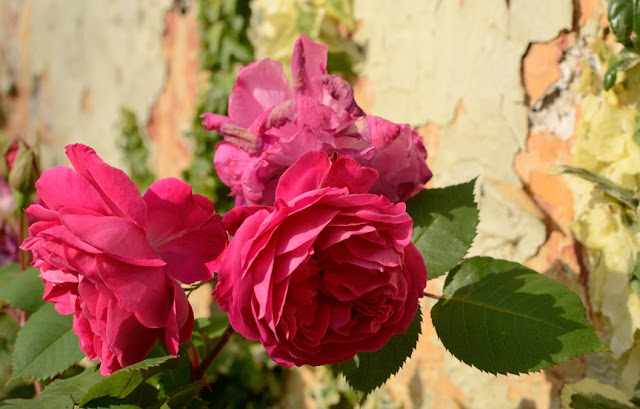 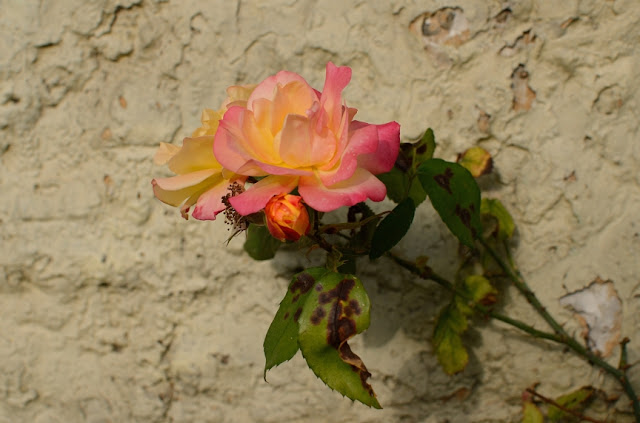 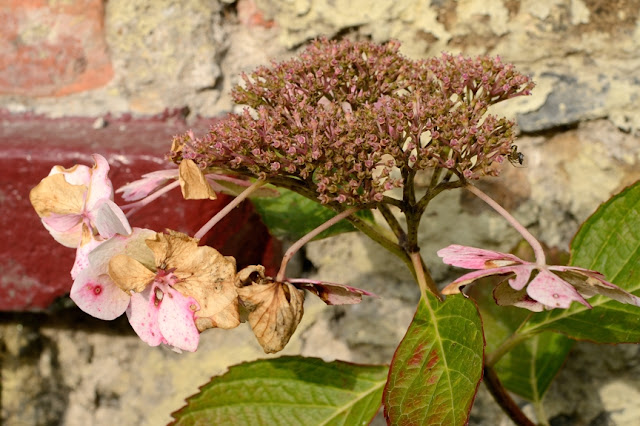 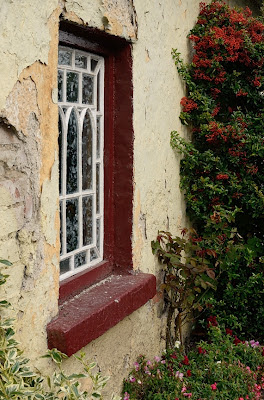 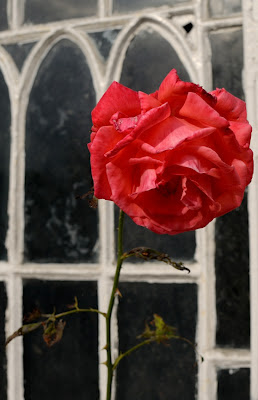 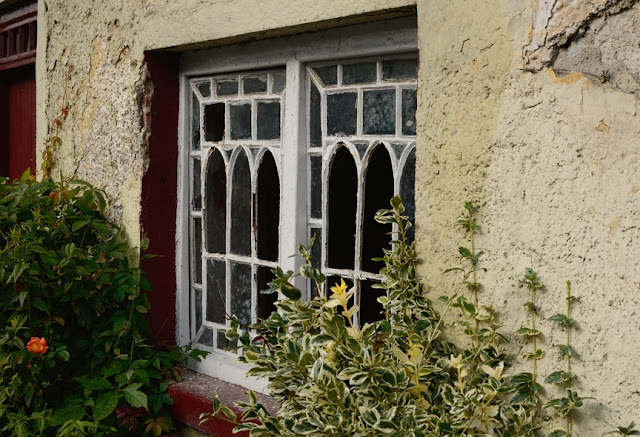