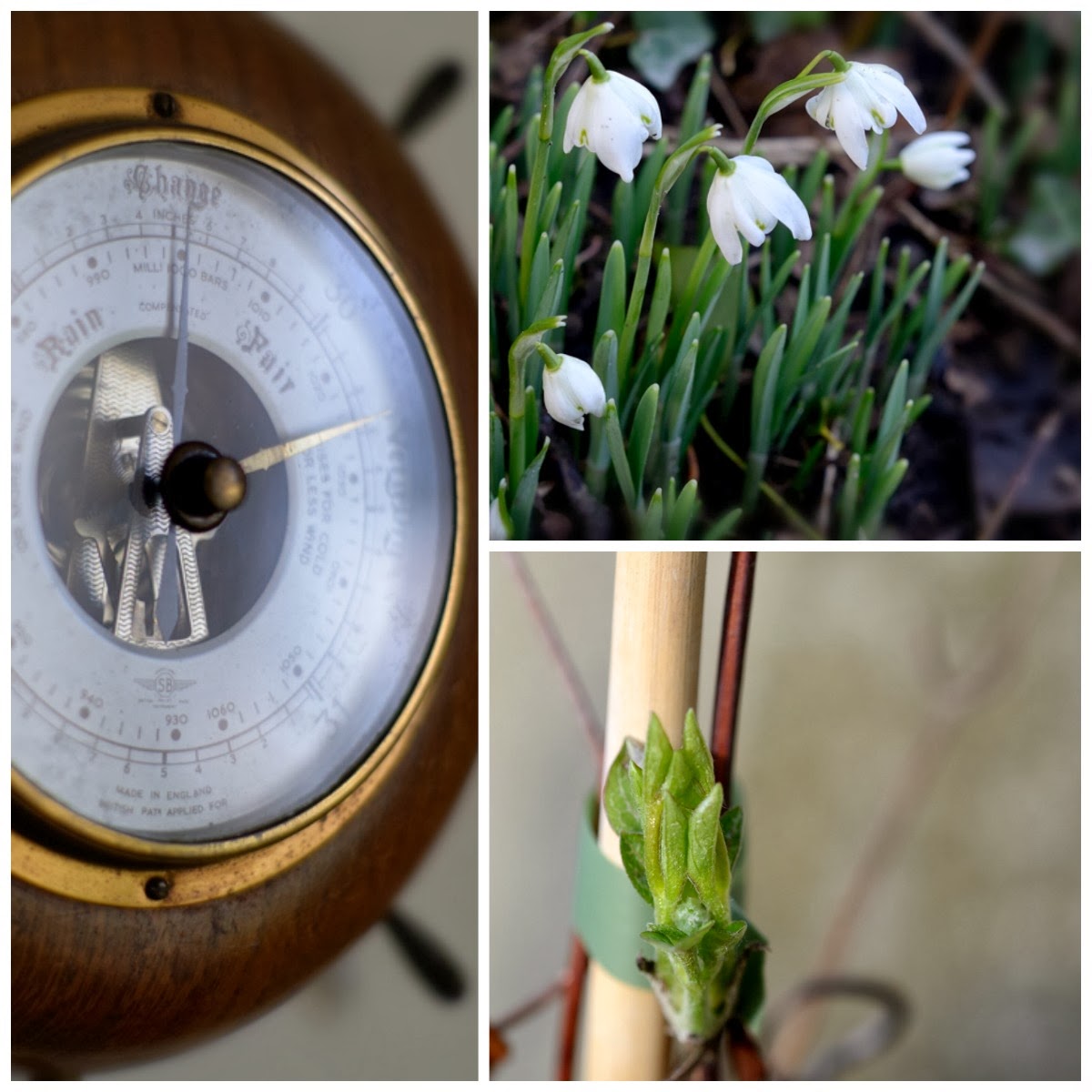 February 1st is St Brigid's Day and, in Ireland, it is traditionally regarded as the first day of Spring.
This year Ireland was battered by Atlantic storm Brigid, causing major flooding in coastal communities.
We checked the weather forecasts,  tapped the barometer, listened to the wind, and hoped we'd be safe.
Luckily the wind dropped just in time and the high tide on St Brigid's Day passed without incident.
There's been another storm, Petra, since then which brought more flooding and hardship. After a night of fitful sleep we arose to find that we had once again escaped safely.
It's calm now and I'm desperately searching for signs  that perhaps Spring isn't too far away, welcoming the snowdrops in the garden, buds on the plants,  and birdsong in the air. Anything is better than the wind and rain.
This is the weather for homemade soup, warming and comforting. My favourite winter soup is leek and potato, rich and creamy, full of natural goodness. 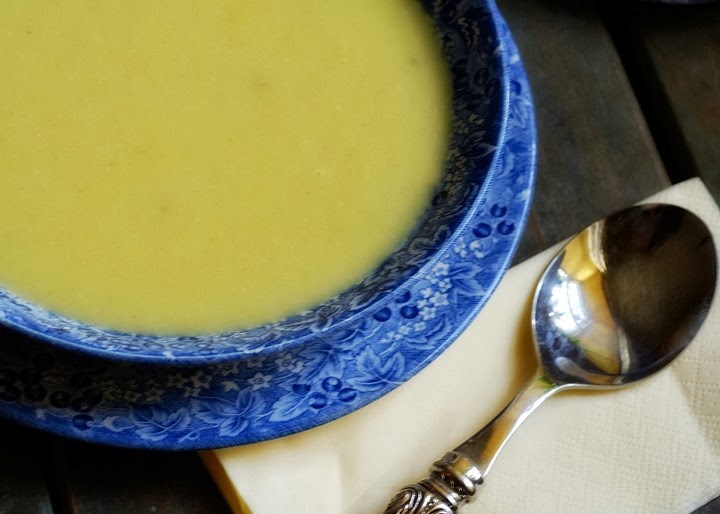 It's a quick and easy soup to make, and with leeks in season and often on special offer this time of year , it makes a cheap and nourishing winter lunch, accompanied by some homemade brown bread. 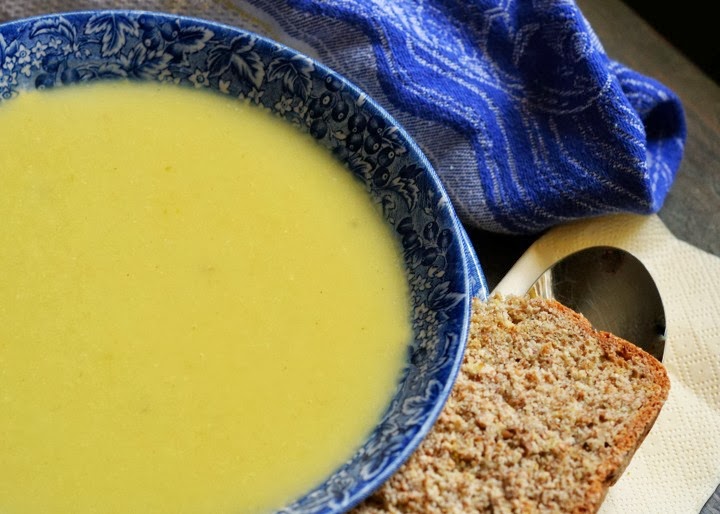 This is a recipe I've adapted from a couple of cookery books, experimenting until I came up with a version that I like best.
Ingredients
3 leeks, chopped and washed
1 onion, chopped
2 or 3 potatoes, chopped into small cubes
1 litre chicken stock
rinds of parmesan cheese
salt and pepper
olive oil
Method
Gently fry the onions in the olive oil until soft, add the leeks and potatoes and fry for a further 5 minutes. Add the stock and old parmesan rinds (a tip from Nigel Slater's Kitchen Diaries), and season with salt and pepper. Bring to the boil and then simmer for approximately 20 minutes until the potatoes are tender. Scrape the melted cheese from the rind, discard the rind itself, and blend the soup.
Delicious served with some crispy fried bacon to garnish. 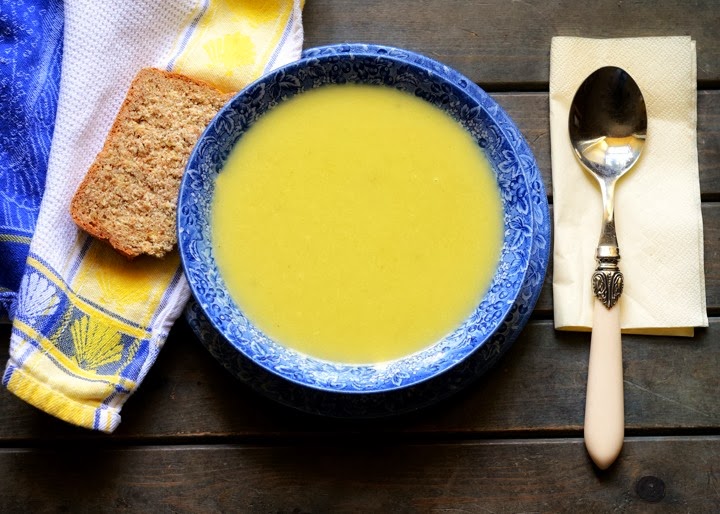