For the second assignment associated with the Liebster Award,  I am answering the eleven questions posed by Doris from Inspired Follies

1. When do you write your blog posts and how long does it take you?
I have to admit to being a most disorganised blogger and, of late, had been thinking of abandoning it until Doris nominated be for this award. I usually write it in the evenings, after work. The photographs will have been taken in the preceding weeks (or even months) and I wish I could say I spend ages honing and crafting my sentences but I never seem to have time for that.
2. Which television programme/s do you watch regularly?
I watch very little television apart from the news.  I did watch 'Last Tango in Halifax' and 'Portlandia' recently on Netflix and enjoyed both.

3. Describe the last meal you cooked.
Yesterday's dinner.  I'm teaching my son how to cook before  he goes to college so have been looking up inexpensive and simple recipes. I married two recipes 'All-in-one baked sausages with lentils' from Sainsbury's 'One Pot' cookery book with the poser sounding ' Toulouse sausage pul lentil' stew from Donal Skeehan's 'Homecooked'. Basically, it's good quality sausages and chopped  bacon, browned in a pan, and then cooked with chopped carrots, celery, pepper, onion, puy lentils garlic, dijon mustard, red wine, stock, bay leaves, and theme, and seasoning. Very tasty.

4. What is your favourite item of clothing?  The yellow aran cardigan which my mother knitted me when I was a teenager.  It no longer fits me but it means a lot to me. 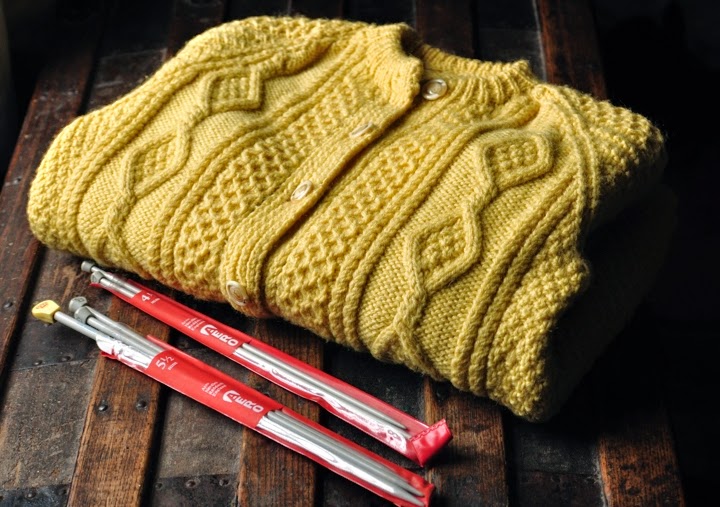 5. Your all time favourite book and why you have chosen it? That's  like asking a parent of a large family to name their favourite child! I have so many books that I like.   But if I had to choose one (and possibly because I happen to have a photo of it on my computer!) I'd pick 'To Kill A Mocking Bird'. 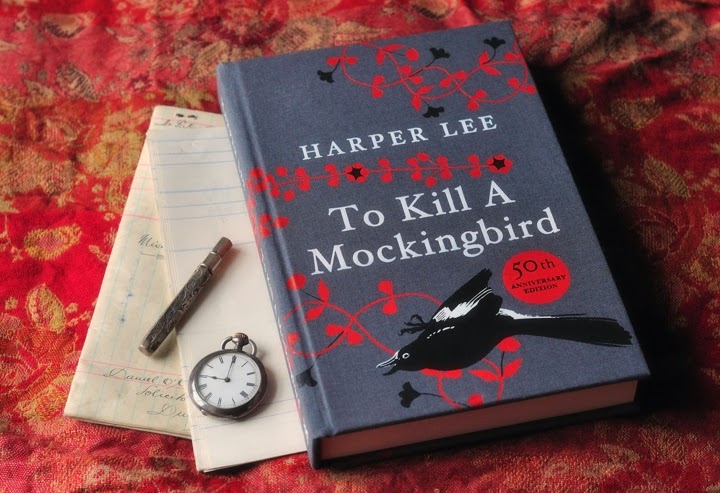 6. Describe your usual sleep pattern - i.e time to bed up, how many hours, any middle of the night wake ups etc. I usually go to bed around midnight and get up around 8am. I am a sound sleeper although our cat Toffee sometimes wakes me up as he meows outside our door looking for food during the night.

8. The city/town you have enjoyed visiting most? My favourite town to visit is Ballycastle on the north Antrim coast while for city it's a tie between Paris and Rome.

9. What is the last film you went to the cinema to watch?
It was so long ago that I can't remember, although I'm guessing that it was the first 'Lord of the Rings'.
We now watch films on tv thanks to Netflix and Apple tv.

10. My current favourite nail polish colour is silver.  If you paint your nails, what colour do you usually choose? Pink

11. If you could award your own Oscar or Bafta to an actor/ tv performer, who would you choose and why?
The Irish actor Brendan Gleeson who brings a wonderful presence to his performances and who also has a great sense of social justice.
Posted by Mairéad at 14:49