Why I'm Not Toasting Arthur

It's Arthurs Day today or at least that's what the marketing gurus at drinks giant Diageo would like us to believe.
It is, of course, a brilliant marketing ploy to get the whole country to celebrate the anniversary of the foundation of Guinness.
While Guinness is a brand that is associated with Ireland across the world, the famous St James Gate brewery is now owned by the British multi-national  Diageo which. despite sentimental advertising, is solely concerned with making profits.
True, Guinness has become  symbolic of Irish culture, of the craic that's to be found in the traditional local pub.  Decades of clever advertising...the pint balancing Toucan, the slogan 'Guinness is Good For You' which would never be allowed these days, and more recently, the tv ads, 'Tá Siad Ag Teach',  The Surfer, Micheal Fassbender swimming across the Atlantic to make up with his brother,  have etched Guinness onto the national psyche.
But should we really be celebrating an event aimed at making people drink more, given the concerns about how excessive drinking is blighting so many lives? Do we need another occasion to re-inforce the myth of the 'drunken Irish'?
And there's more.  Irish musicians Steve Wall and Declan O'Rourke have been outspoken in their criticism  of the event and the fact that while it's ostensibly a celebration of Irish culture, the  headline acts for the gigs taking place around the country are almost all from Britain,.
On a local level, we in Dundalk have little reason to celebrate Arthur's Day. Having already closed the
MacArdle Brewery, the company is now  planning to close the Great Northern Brewery or  Harp Brewery  next year, bringing to an end a centuries old brewing tradition in the town. 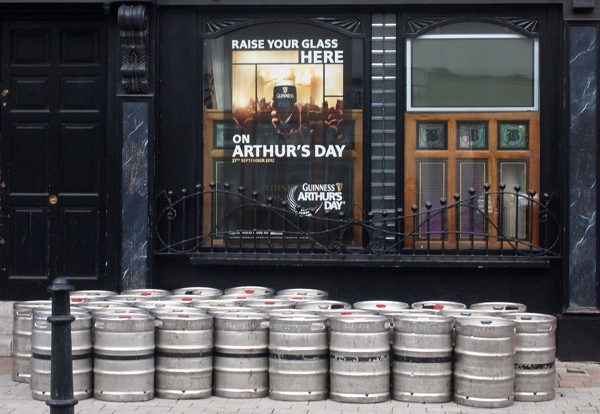 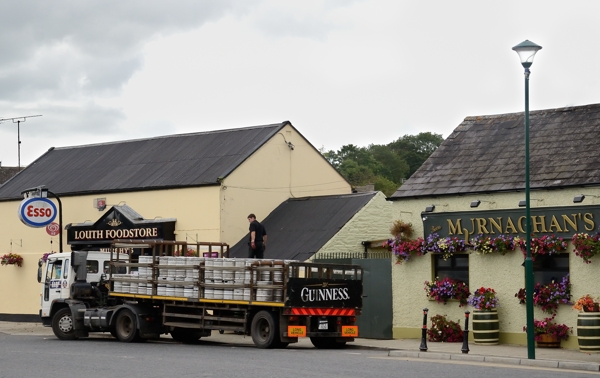 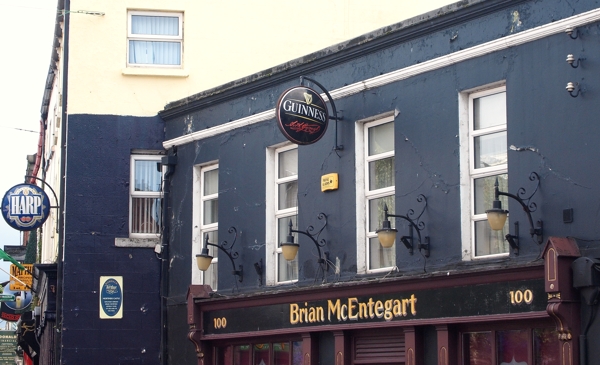 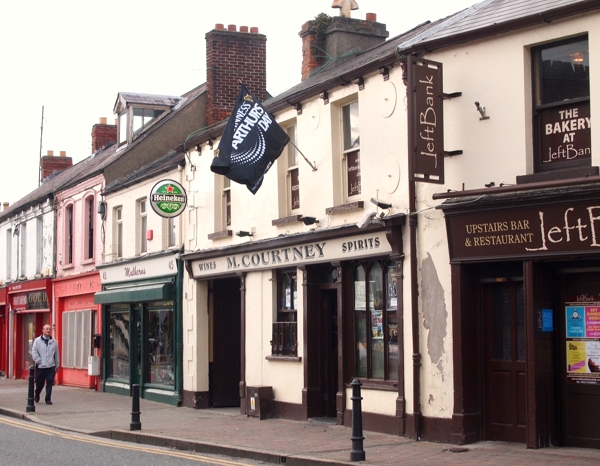 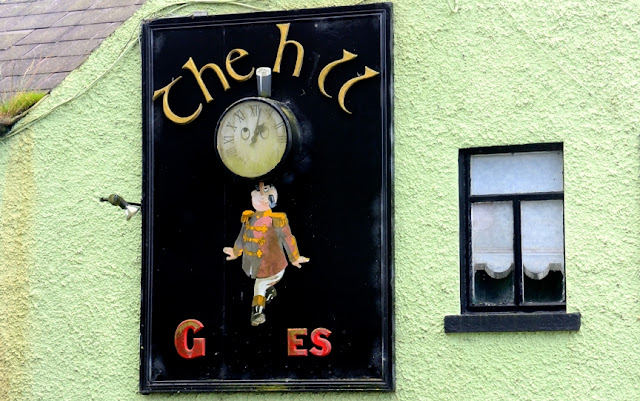