I walked through the fields this evening as the sun was setting and bathing the world in a golden light.
These poor small fields are in my DNA and I re-aquainted myself with their contours as one would an
old lover. I followed the paths made by sheep under the towering hawthorns and along the reed-lined ditches.
They had names, these fields. The near field, the hay field and the hill field.  Fields where generations
had kept small herds of cattle,  had fretted over the weather during hay-making season, had taken flasks of tea to the hay-makers, and where I  had camped with friends as a teenager. Fields now grazed by our neighbour's sheep as sadly farming has left our family.
J B Keane captured, not just the greed as some thought, but the love of land which flows through the
veins of those who know the hedges and ditches, the hallows and hills of their land. 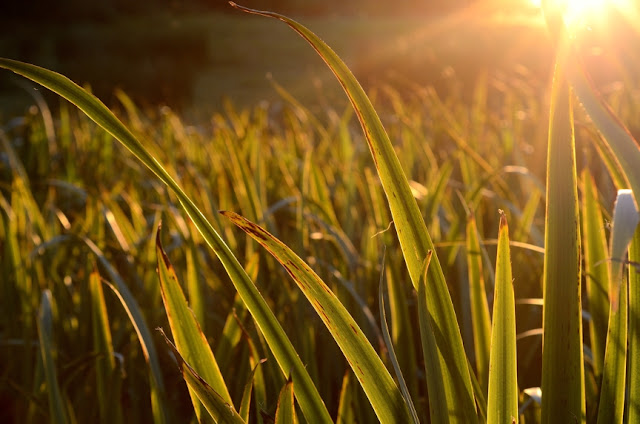 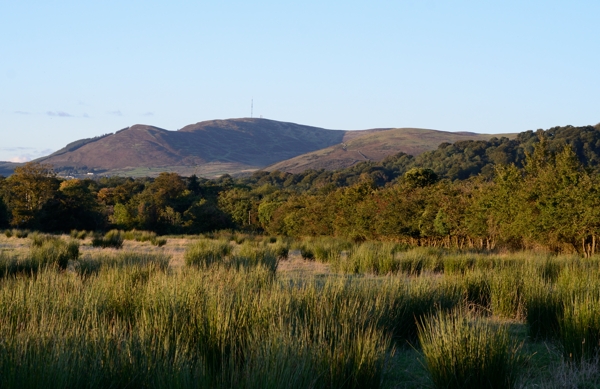 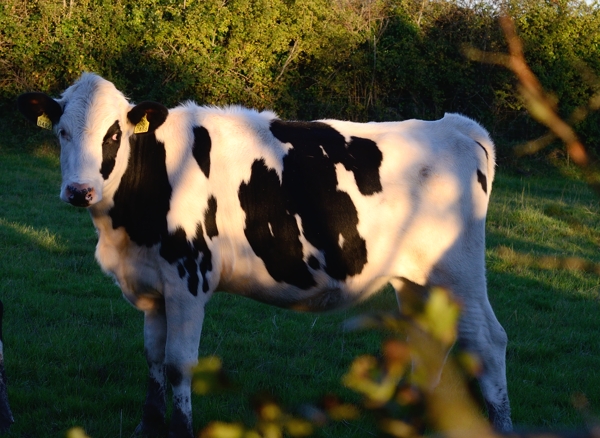 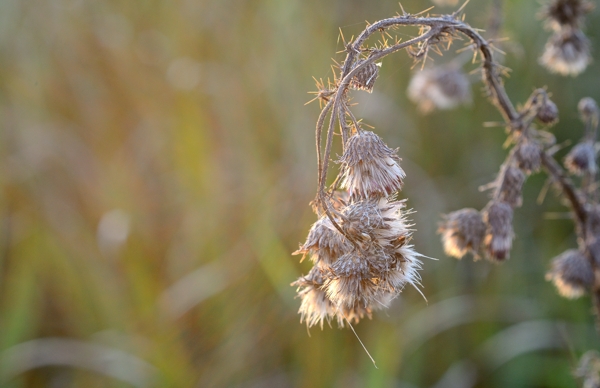 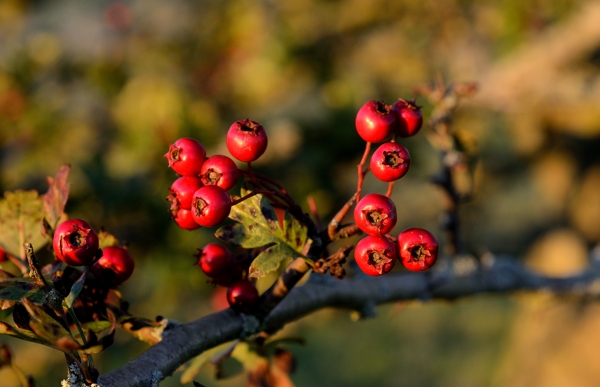