Whenever we have visitors  staying, we like to take them to  Carlingford, a pretty little village nestling under Slieve Foy on the shores of the lough.
It's a pleasant place to spend some time, with medieval buildings, traditional pubs, colourful houses , award-winning restaurants and cosy cafes. Narrow lanes open out to give spectacular views across to the Mourne Mountains and streets lead to the slopes of the mountain.
There are lots of activities organized throughout the summer months, with a varied programme of festivals and family events, from leprechaun hunts to classical music concerts, from hen racing to the annual Oyster Festival and medieval weekend.
It was success in the National Tidy Towns Competition back in the 1980s which first gained the village a national profile and, ironically, the  outbreak of Foot and Mouth in 2001 put the area on the front page for weeks as the peninsula's sheep population was eradicated.  Out of that terrible time, the community came together to establish Carlingford and surrounding areas as a quality tourism destination. in 2008, Carlingford was named as an European Destination of Excellence. Just an hour's drive from Dublin and Belfast, it is slowly but surely being discovered. 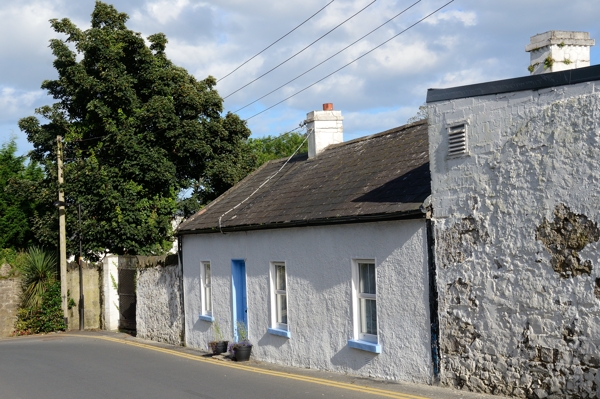