It's been a while. I thought that when the balmy  days of our wonderful summer ended,  I'd find time to sit down and share some words and  photos from this corner of Ireland. 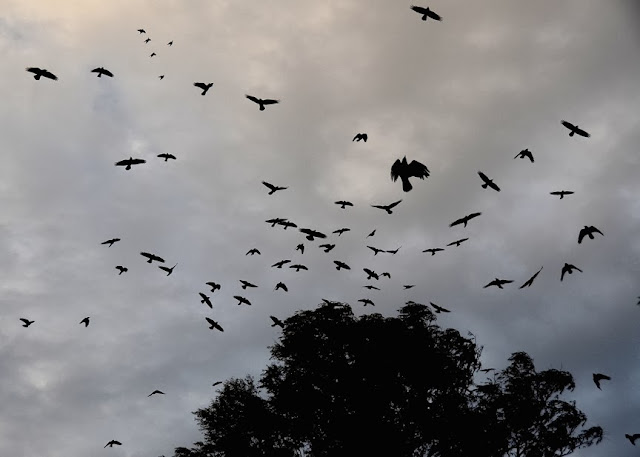 But news came which made my heart heavy. A friend, who had fought bravely with cancer,  wrote a farewell message that her time was limited. As I grappled with that sad news, and struggled with words to express my feelings, an old school friend also died.  Both women left heartbroken families and friends. Both, I think, would have been surprised by the outpouring of grief which their deaths caused, demonstrating how they had touched the hearts of many. 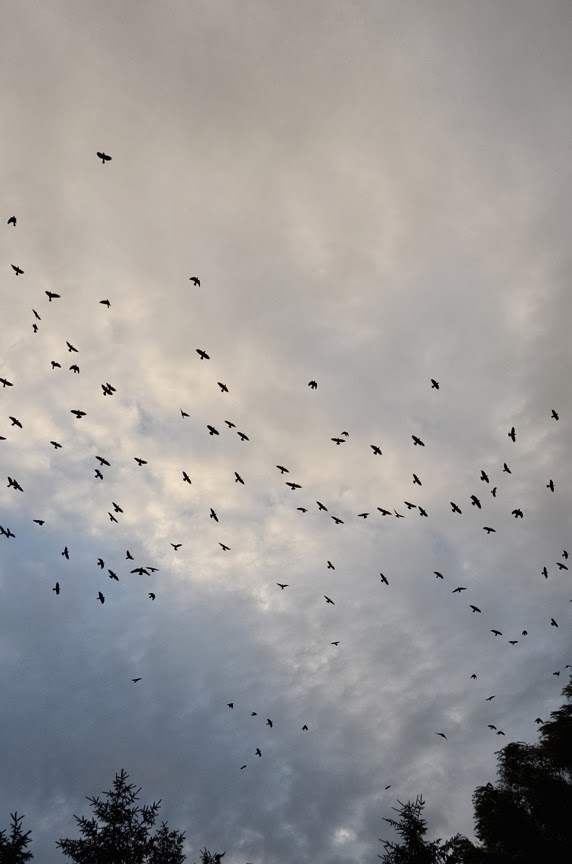 Suddenly, I found myself thinking about death in a way I hadn't previously.  Although I  lost both my parents at a relatively young age,  the death of a parent is something which we sadly expect to  happen in the natural cycle of life.  I took inspiration from their lives and hope that they would be proud of the life I have carved out.
I missed them most when my son was born, sad that they never saw their grandson,  sad that he never got to listen to my father telling stories or taste my mother's delicious home baking.  Now, when I work in the garden, bake bread, or put seed out for the wild birds in winter, I  think of them doing similar everyday tasks, of a circle continuing. 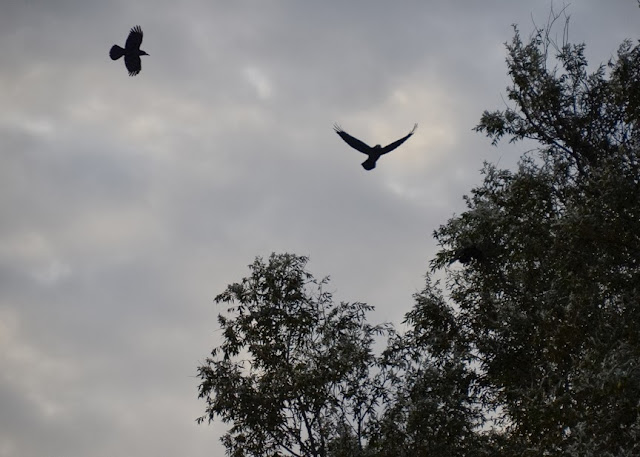 However,  when a contemporary is taken from this world, with so much of their lives ahead of them, it stops you in your tracks. I still consider myself 'young', take it for granted that I'll have many years ahead of me. But, unless I'm to receive the President's cheque, the reality is I've more of my life behind me than in front of me. It's a sobering thought as there are still so many things that I want to do, so many places I want to visit, so many books I want to read. Most of all, however, I want to see my son grow up,  find his place in the world, and hopefully fall in love and have children.  He's nearly as old as I was when my mother died and will be heading to college next year, so I feel I have at least set him on the road to adulthood,  hopefully well equipped for whatever life throws his way.
I've also resolved to pick up the phone, type that email or send that card to friends that I mightn't have been  in touch with as regularly as I should be.
For who knows who next will 'fall in love with death in October coloured weather'. 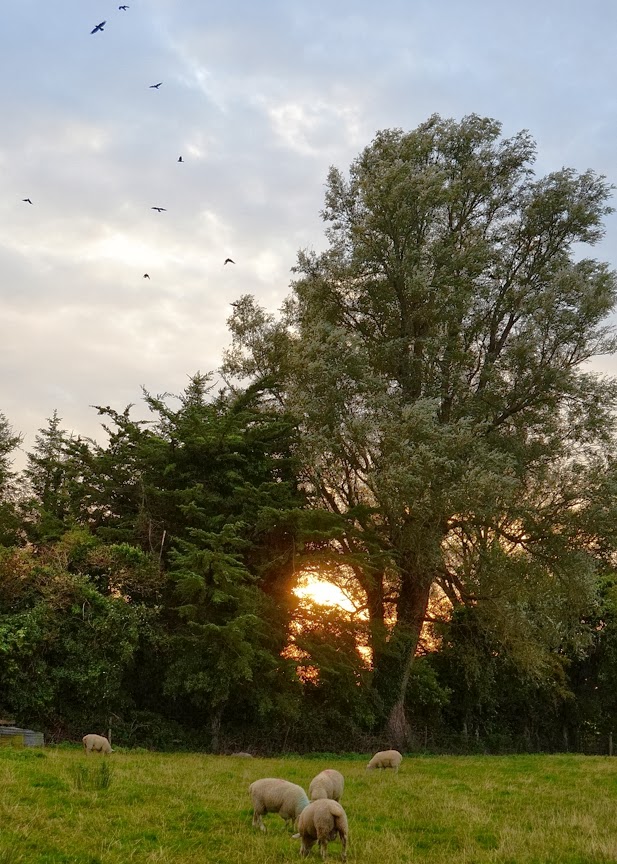