The No Show Snow 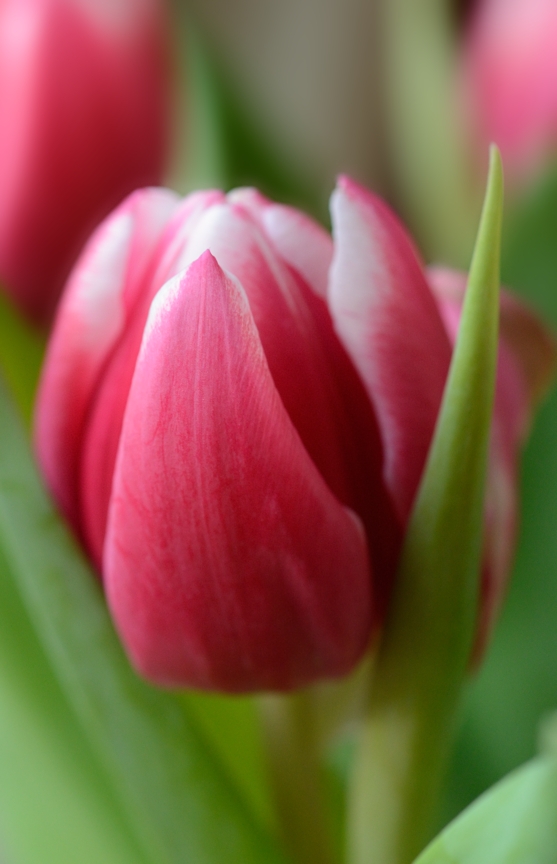 It's been a wee while since I posted here.  I thought I'd be sharing images of the Irish countryside covered by a blanket of snow, but it wasn't to be. There was  snow to the north, south, west, and if you crossed the Irish Sea, to the east of  us but none here. We live close to the shore, below the ' snow line'. While the hills were covered with snow, we got rain, sleet, more rain, and cold, cold days and nights.
Laid low by a virus, I snuggled under the blankets, thankful that I didn't have to venture outside, guilty
that I was leaving colleagues in the lurch.  Days flitted by in fitful sleep and hours of reading - was it me who was fevered or Pi Patel cast adrift with a tiger for company?
I emerged to cold days and laden skies.  It seemed foolish to drive to the mountains in search of snow and I hoped that further falls would bring the whiteness down to the sea. Instead the rain came again, and I gave  up on my winter day dreams and bought some spring  from the supermarket shelves. 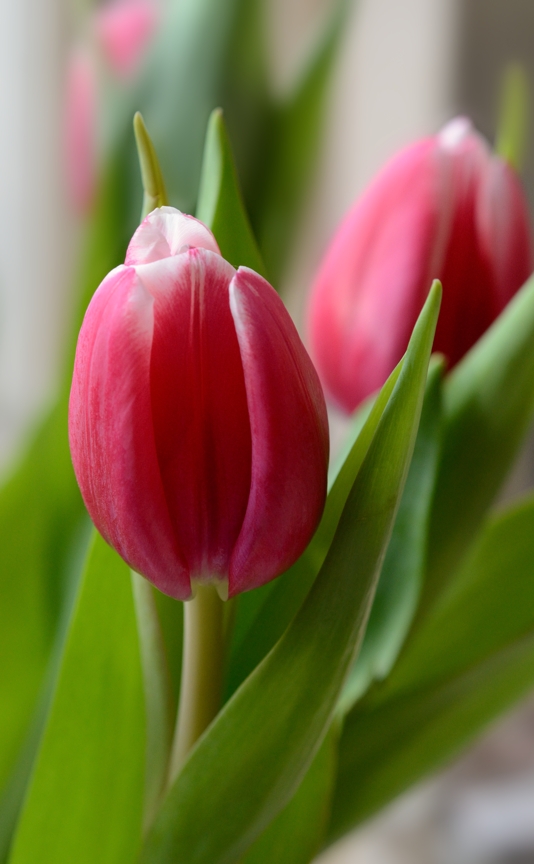