I always buy some Christmas gifts at craft fairs but this year I decided to make a conscious effort to do  most of my shopping locally and to buy Irish produced goods.
It's not too hard. There are lots of wonderful Irish craft and food producers which means I can pick up gifts to suit most people.  Buying Irish and buying local makes sense. The money stays in the economy,
the craft and food producers get a much needed boost and hopefully they, in turn, will spend their
money locally. If enough people do the same it might make the difference between shops staying open or closing,  between people staying at home or emigrating.
I was particularly motivated to spurn some high street stories which  are selling items designed to look as though they were hand made, even though they are, of course, mass produced.  At least one UK chain has   'A Mend and Make Do' range which is very pretty and spot on trend, harkening back to another era when money was scarce and people made their own gifts.  Many of the items  are not dissimilar to ones I've seen in Etsy stores, so rather than handing over my cash there and then, I resolved to spent it at craft fairs instead. 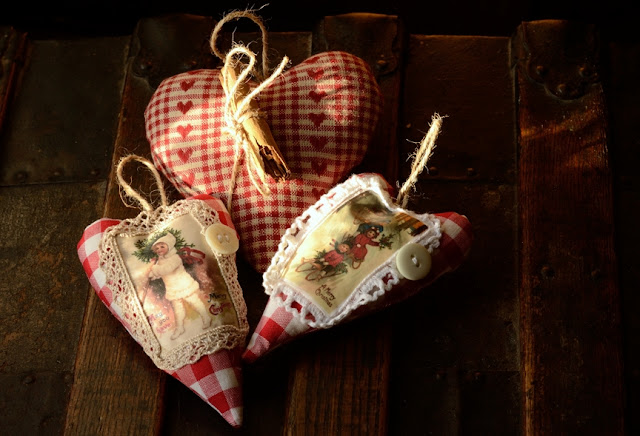 A visit to the annual craft fair in Carlingford last weekend proved particularly enjoyable and fruitful.
Despite the cold, damp day, plenty of people had made the journey to the fair, and more  importantly, were buying. 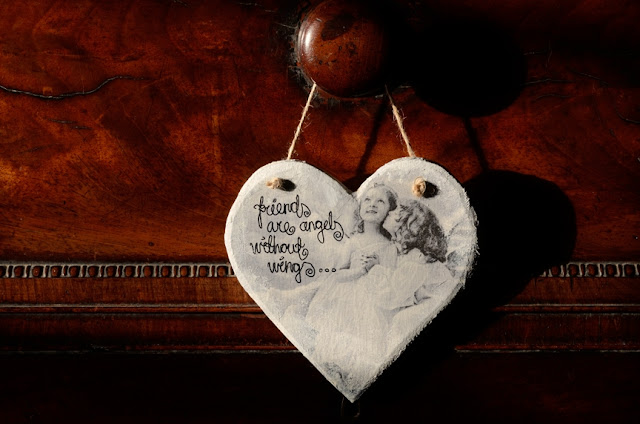 Since I'm planning on baking some foodie gifts myself, I ignored the food stalls, but bought some beautiful handmade Christmas decorations and gifts. 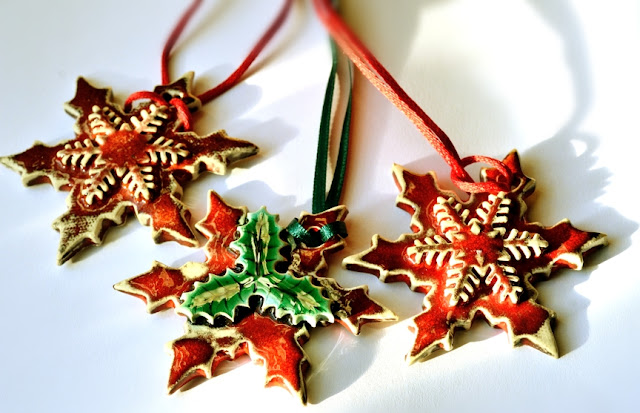 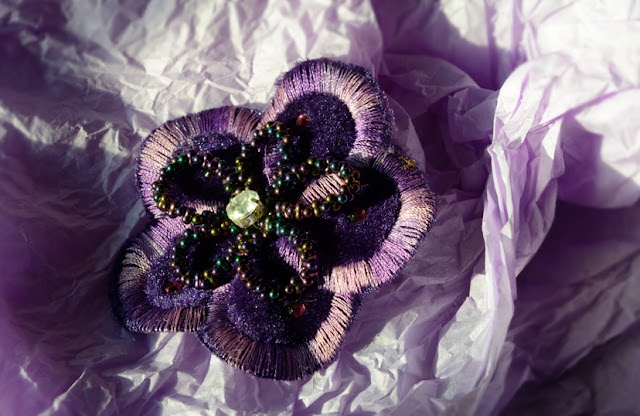 There is also a new shop in  Carlingford, Molly May's, which stocks very nice Irish made soaps, shampoos, handcreams, and candles. 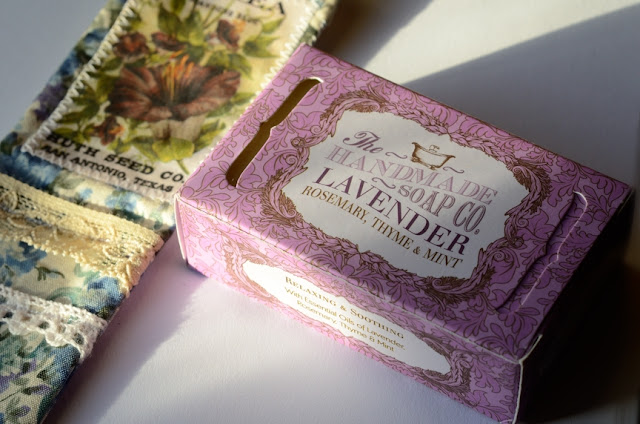 Yesterday I ventured out to Ravensdale Country Market and got some more decorations made by the talented Vivianne of 'Gifts From The Heart'. This was supposed to be a gift but I like it so much that I've decided to keep it. 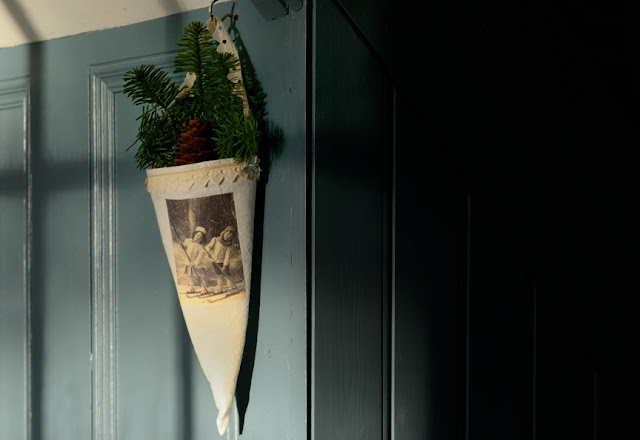